NSFW - Not Safe For Work 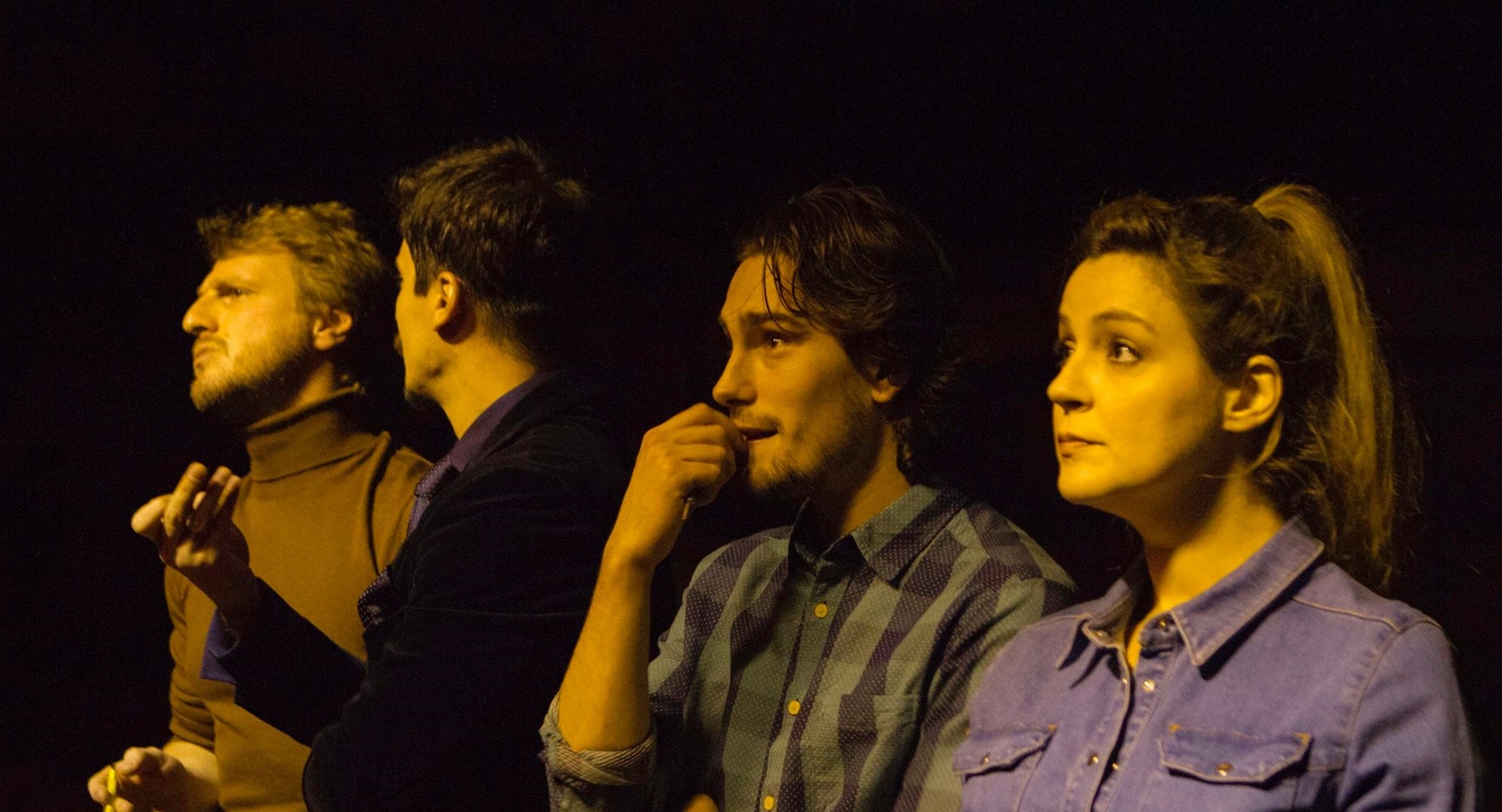 NSFW - Not Safe For Work

Initially known for writing the script of the TV production "Skins", Lucy Kirkwood developed shortly her unique style in theatre, becoming one of the most appreciated young British playwrights. Her carefully documented texts, based much on dialogue and well-dosed action, have been produced in the UK by the National Theatre, Royal Court Theatre, Clean Break and Almeida Theatre/ Headlong.

„NSFW” is a fresh satire that bravely puts under scrutiny the power games in the media world, based on the obsession for body and nudity of the two target audiences – women and men.

„NSFW talks about the way in which media sometimes uses unilateral deffinitions of its two target audiences – women and man, based on the most rudimentary common denominator – the obsession for the body. For men it’s the pleasure to look at a nude female body and the obsession for youth, while for women is the unsecurity about their own body and the obsession for the imperfections that can make it unattractive. Using these patterns, magazines attract their readers in a vicious circle, offering them the promise to fully satisfy these needs as well as a lot of new resources to feed their obsessions constantly. Everything to sell the next issue.” Horia Suru, director

NSFW was selected in the International Theatre Festival in Sibiu in 2016.